Two-time Olympic champion Mikaela Shiffrin is the latest elite skier to test positive for COVID-19 with the Beijing Games less than six weeks away.

“I wanted to let you all know that I’m doing well, but unfortunately I had a positive COVID test,” the American wrote on her social media accounts Monday. “I’m following protocol and isolating.”

Shiffrin said she will miss World Cup giant slalom and slalom races scheduled for Tuesday and Wednesday, respectively, in Lienz, Austria, adding, “I’ll see you in the new year.”

Missing the races in Lienz is a big hit to Shiffrin’s chances of regaining the overall World Cup title. She leads Italy’s Sofia Goggia by 115 points in the standings but needs to maintain a high level of points in the technical disciplines of giant slalom and slalom since Goggia has been virtually unbeatable in the speed events of downhill and super-G.

The next women’s World Cup race after Lienz is a slalom in Zagreb, Croatia, on Jan. 4. 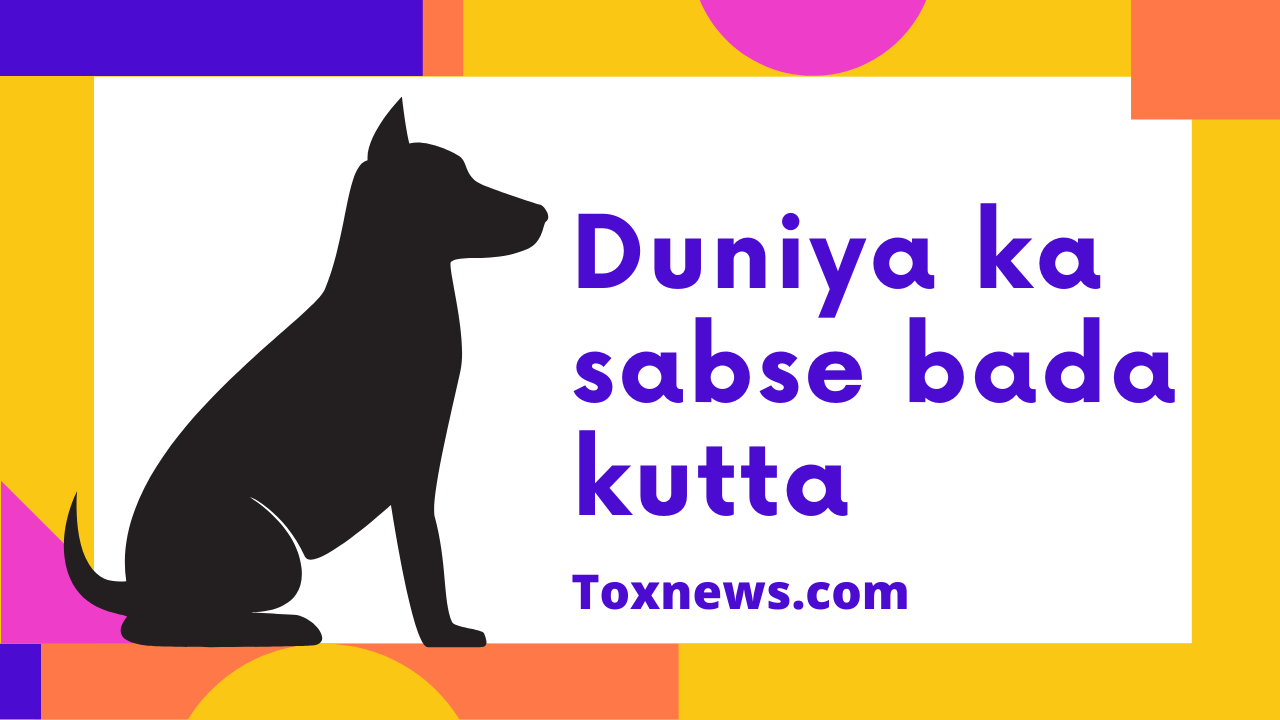