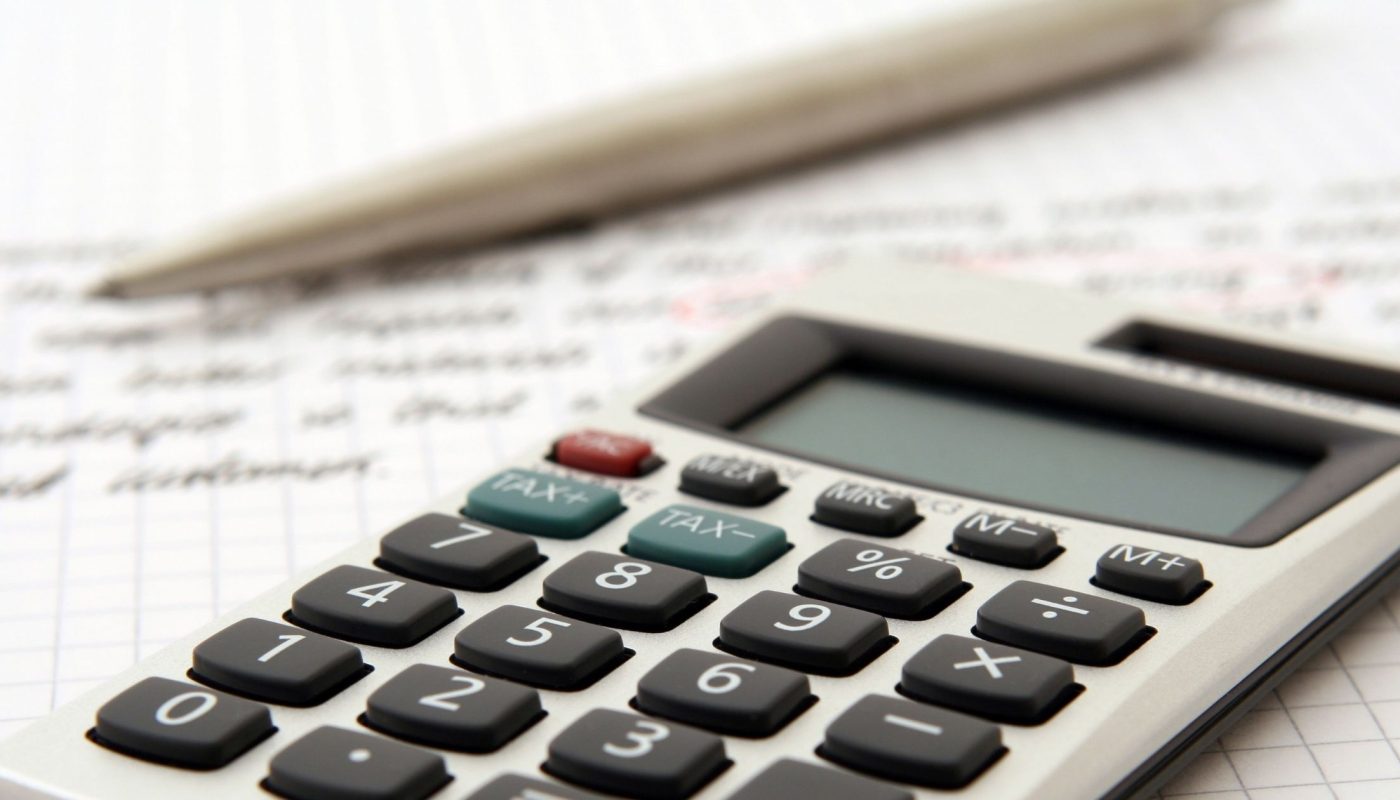 There are various quadratic equations that cannot be easily calculated by factorization. Then, the quadratic formula is used. It is one of the simplest ways which helps to find the roots of a given equation. In this article, we may cover some interesting topics such as: solving quadratic equations, methods related to it, and do a detailed analysis about those topics.

Visit Cuemath’s website, if you want to study quadratic equations and formulas in a detailed, interactive and fun manner. 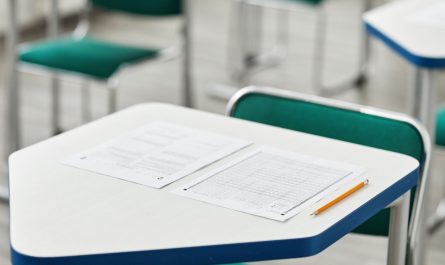 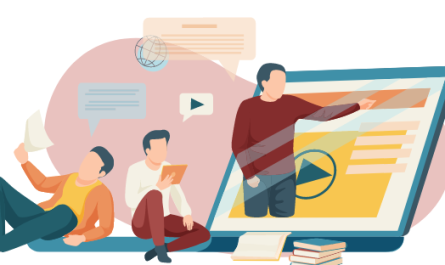 How to become a successful computer science student?