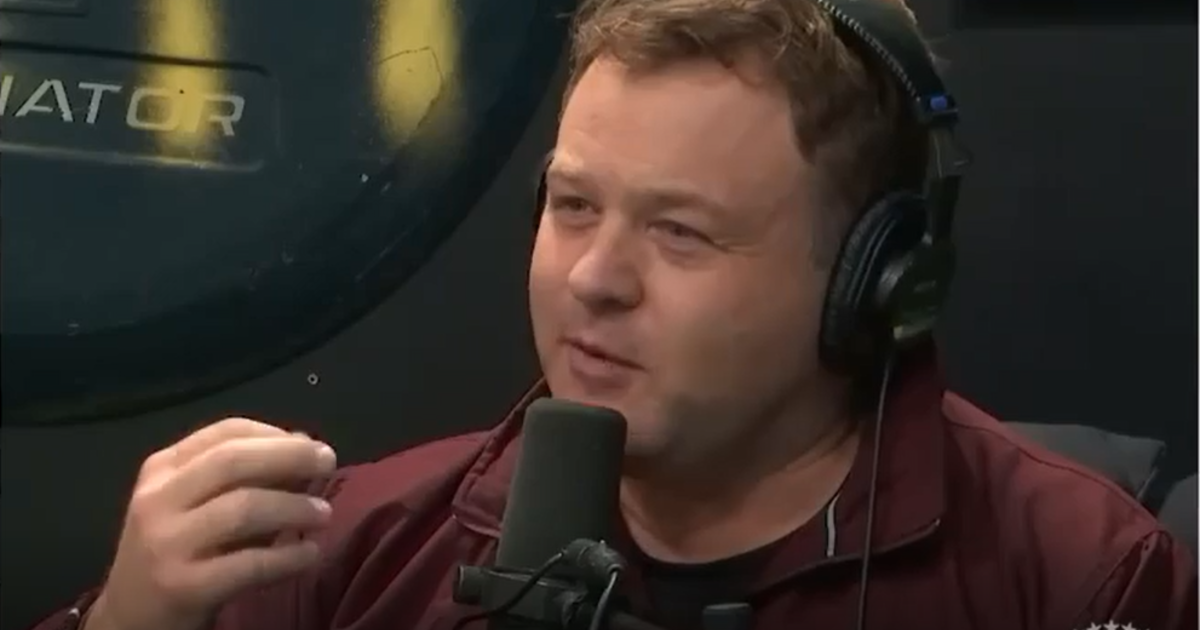 This week, comedian and impressionist Frank Caliendo joins Major Garrett on “The Takeout” podcast to discuss how comedy has changed as a result of the nation’s divisive politics and the long pandemic. Caliendo, known for his impressions of celebrities like Morgan Freeman and George W. Bush, also talks about how he workshops his celebrity personas — and why mimicking Joe Biden is difficult.